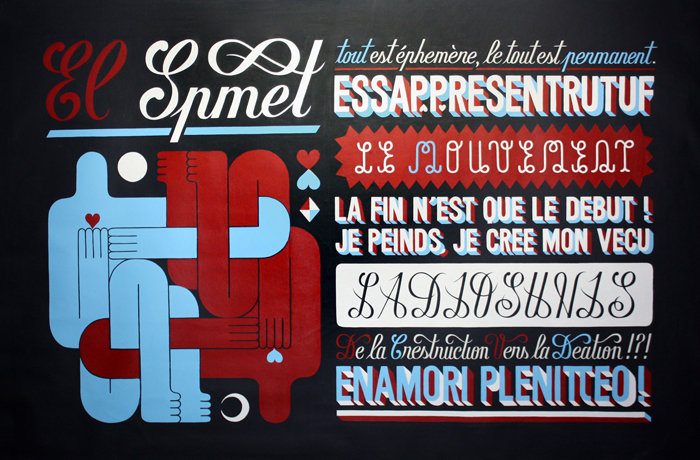 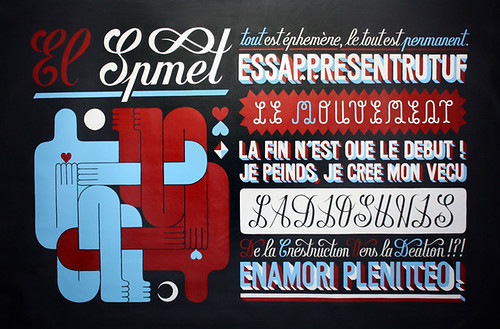 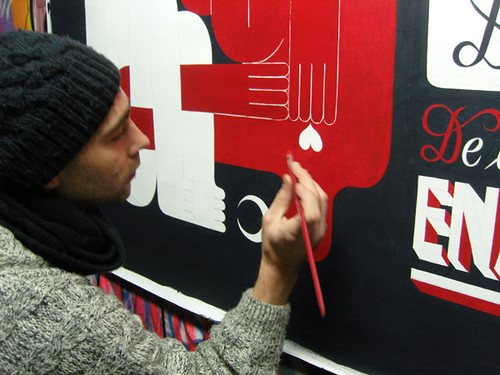 So….this is a fruit of one mounth spent on another planet in order to get my perception of time and life wider. Just changing the place i was or the state of mind so that i can see my life or life as one united «thing». so everything get relative and fear and doubt are send away. this canva is an invitation for u to do the same.

It says » EL SPMET»
which is «le temps» in french but reversed.
It says «Tout est éphémère, le tout est permanent»…which means «all is ephemery, the whole is permanent», that mean even if things live and die, get created then destroyed, there will always be something next…indeed there is no real end…nothing die but rather mutate, or is being transfered into another shape in «reality». or even if woldn’t be transferd in reality, it would live and be real in imagination…since it will keep on influence our life and way of being.

Then it says «ESSAP PRESENT RUTUF»
which means «PAST PRESENT FUTUR» but with the metters of «past» and futur» put the other way…so that u could imagine your life from the end to the begining….then u’re less worry about what ever could happen next, or i should say before. the only true thing is present…the only real thing, everliving is the movement. thats why u got the word «le mouvement» written under past present futur.
Then, something say «La fin n’est que le début, je peinds, je crée mon vécu»…which means «The end is nothing more but the begining»…this is hope.
And , under that, u got the part of the almighty shape refering to cycles in life. It s written «LADIOSUNIS». wich is «SINUSOIDAL» with reverse letters order.
And almost finally, i wrote » De la crestruction, vers la déation» which mre or less means » from crestruction to deation»…i kind of like that sentence because it s just the fusion and separation of to oposed entity that get to understand eachother better. And the invente word «deation» got something to do with deism, and i believe in energy. 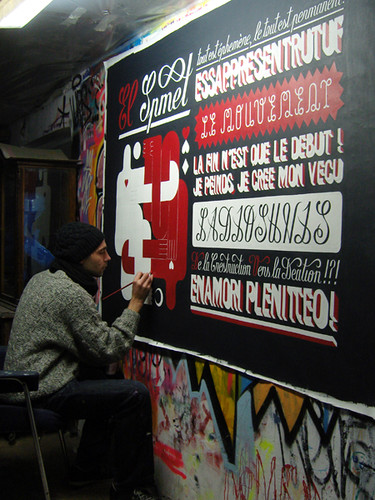 Finally, i was trying to find an association of word that could sum up all this thoughts. I wanted to express, that whatever is the worst disorganised, or fearmakeing, or depressing, or chaotique life or felling u have..it hold inner the key to be equilibrated…I mean CHAOS IS POTENTIAL ARMONY…so don’t worry about anything..

And the the world i wrote is «ARMONIE POTENTIEL» but i changed the orden of the letters (not only reverse, but in certain chao) and found 2 words that when together become magic and get the conotations of what i wanted to express..

So when i read «ENAMORI PLENITTEO» it make me feel love «amor»,»enamorar», and feeling filled by something great..plenitteo sounds like «plénitude»..and teo refer to gods and spirits, and then of course, the double «T» become the magic Pi number, part of the evergrowing loop . 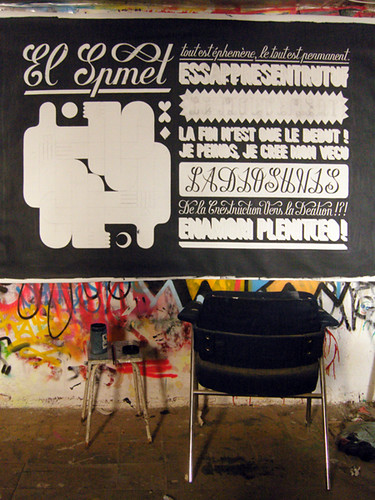 I hope u’ll have a nice travel…